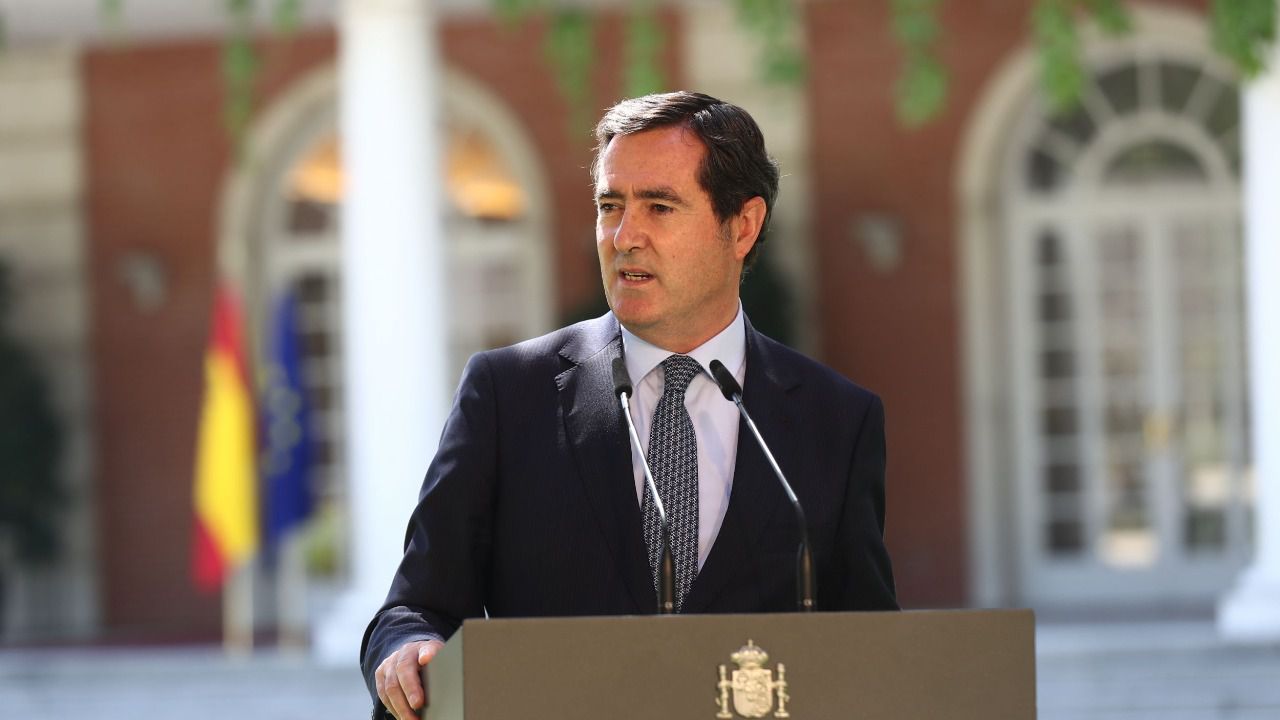 He has a degree in Law from the Complutense University of Madrid and belongs to the Superior Corps of Civil Administrators of the State. He is a first cousin of José Joaquín Puig de la Bellacasa and Esperanza Aguirre[1].
The arrival of Manuel Chaves to this ministry meant that Fernando Puig de la Bellacasa was replaced by Gaspar Zarrías and was appointed Secretary General of Institutional Relations and Coordination[1][3] of the Ministry of Public Works under the orders of José Blanco. He held the position until December 30, 2011.

Superior corps of civil administrators of the state

CSD sources confirmed to El Independiente the imminent departure of Puig de la Bellacasa, who took over the deputy directorate general of Professional Sport and Financial Control in January 2012 after Cardenal became president of the body under the Ministry of Education, Culture and Sport. Until then, this senior civil servant belonging to the senior corps of civil administrators of the State occupied the general secretariat of Institutional Relations and Coordination of the Ministry of Development, when the socialist José Blanco was at the head of this department.
Miguel Cardenal’s reaction to that denunciation was to order a complementary audit of the FEB’s accounts, whose conclusions were decisive for the Administrative Court of Sport (TAD) to agree unanimously on July 14 -five days after the elections in which Jorge Garbajosa was proclaimed president of the Federation by beating the other two candidates in the race and almost three months after the auditor finished his report- to bring the facts to the attention of the Attorney General’s Office to appreciate that the conduct of Saez could have criminal implications.

Under his tuxedo he wore a tight girdle and immediately took him out to dance. Although his face betrayed writhing pain, warning that at any moment he could collapse, he danced, heroically and joyfully, without losing his smile. At 12 o’clock, the Prince and Princess of Wales left for their residence at Kensington Palace and Ambassador Puig was immediately taken by ambulance to the hospital where he underwent immediate surgery.
Before the resumption of democracy, he was a militant of the Monarchist Youth and served the Institution in waiting, in liaison with the democratic opposition to Francoism. His open, liberal and democratic temperament gave him the credibility required for that task, in support of the then Prince.
As Undersecretary of Foreign Affairs, an ungrateful office where the complaints of the dissatisfied, displaced, destined to positions below their expectations, the angry of all kinds, including the budgetary one, poured out; his attitude was soothing, seasoned with a great sense of humor. In the hardest moments he took more than his fair share of blows, but he is not remembered to have uttered a word too many, he heard not the slightest complaint. He ate his tears and his response was silence.

The civil administration of spain corresponds to

Born in Bilbao on June 5, 1931, son of a Catalan father and a Basque mother. He moved with his family to Madrid in 1947 and graduated in Law at the Complutense in 1953. He later furthered his education at Oxford and at the European College of Bruges.
In 1959 he entered the Diplomatic School. He was Secretary of Embassy of the General Directorate of Foreign Policy in 1961 and Deputy Director of the Cabinet of the Minister of Foreign Affairs, Fernando María Castiella, between 1962 and 1969.
His duties included liaising with the opposition to Franco’s regime and handling relations with the national and foreign media. Together with Don Juan Carlos, he wrote the speech for his proclamation as King on November 22, 1975.
Disagreements with Alfonso Armada, the Secretary General of the King’s Household at the time, forced him to leave the Zarzuela in 1976 to join the Foreign Office under Minister José María de Areilza, as Director General of the Ministry’s Foreign Service.